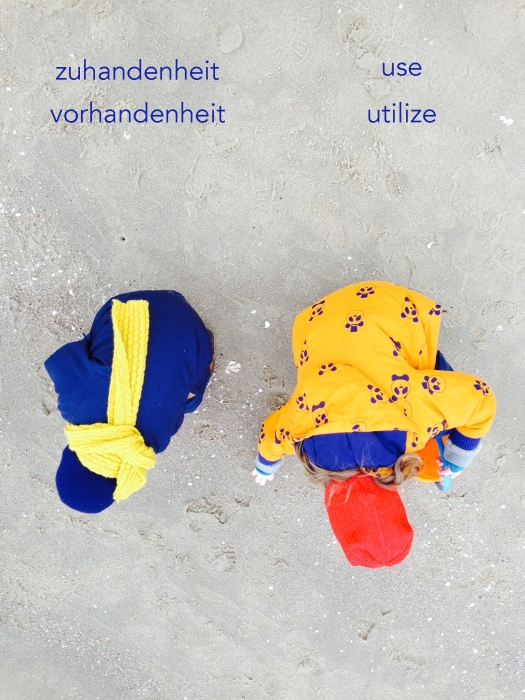 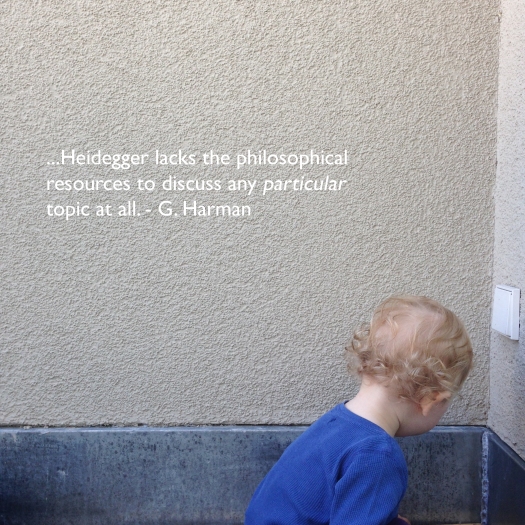 ‘Heidegger, Agamben, and Arendt as well are afraid that human life might be reduced to mere organic being, unredeemed from what Arendt calls the “essential futility” of life.’

from “The Origin of the Work of Art in Material Practice” by Henry Staten.

From an email to a friend – (with some additions)

I think that we are not “post” anything, only “pre” what is coming down the pike.  I think that “post” implies that whatever we are past, what tools, logics, and aesthetics we explored in the past are over and no longer relevant. But love stories are not gone. Dances about the human condition are still being made. They are not being created with Graham technique, but with release, CI influenced deconstructed ballet choreography. So why if the logic(topic) of the piece is basically the same, but the tool used is post – or contemporary we do not call the piece modern? What criteria are we using to define work – the tools used, the logic expressed, or the aesthetic used?

Every age, -ism, and ide[a]logy that is created doesn’t die out but becomes part of the available pallate(sp?) palette, incorporated in to what people have and can use, expanding the reified world.

We all get hung up in the details as opposed to viewing the relationships among the details.  Heidegger, after all, said that existence is defined by relationship to.